Comedian Fakes Own Death For Publicity 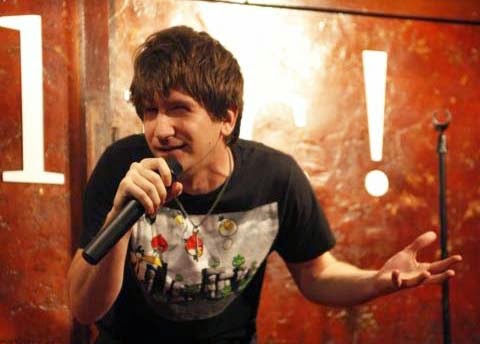 Stand-up comedian Brett Gilbert best known for his role in the Oscar nominated movie Ghost World, got caught faking his own death purely for the publicity. The shocking details in the this inclusive on the street interview:

This reporter has proof that Brett Gilbert has not had a significant role in a tv or film, in fact, in over a decade. Proof positive that he needs and desperatly craves attention like a baby. When interviewing his manager for a statement concerning this we were rebuked with a swift "No Comment."
Posted by Brett Gilbert at 9:53 PM
Newer Post Older Post Home 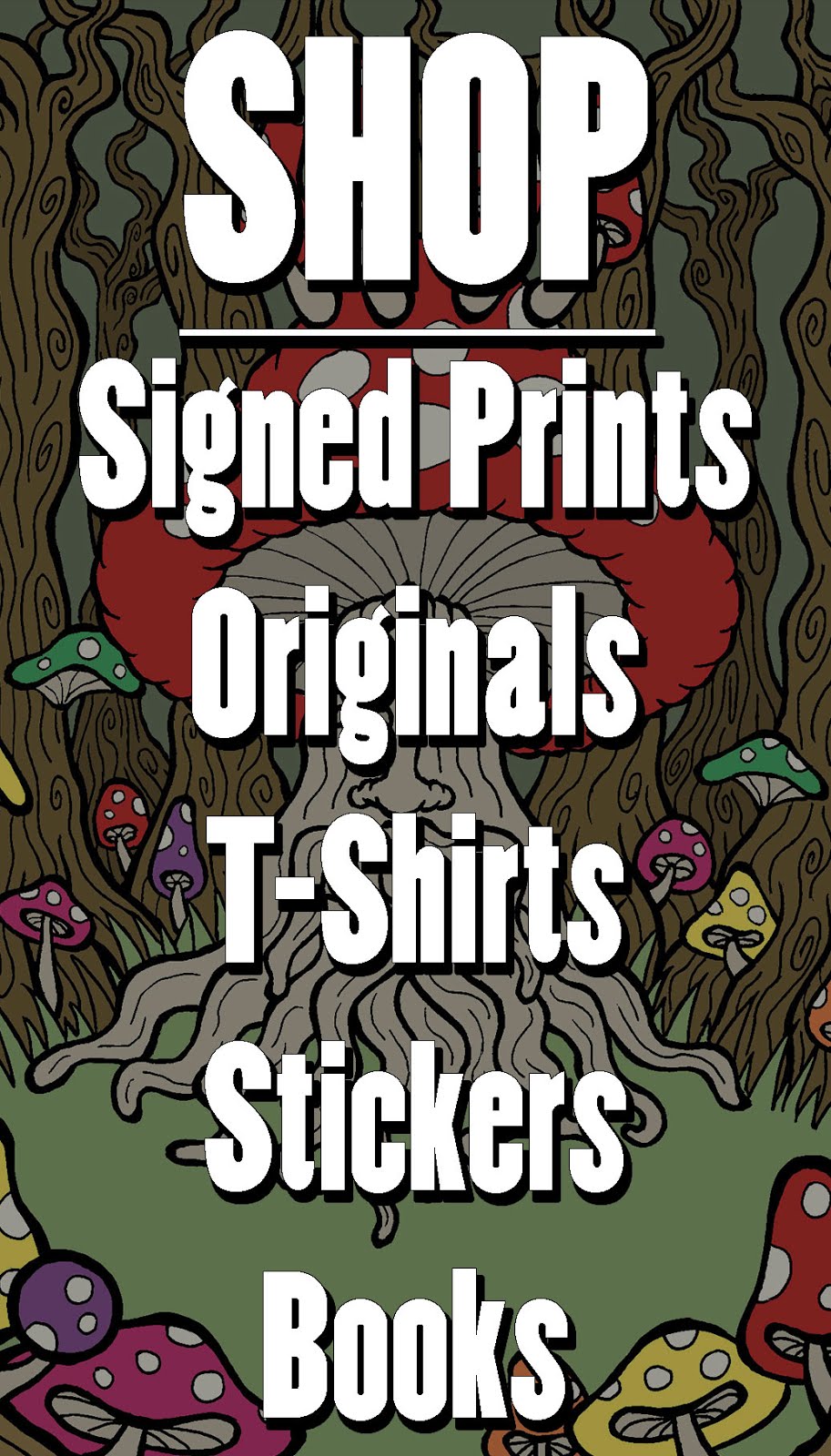